Inspired by the possibilities, capable companies have been tinkering for years with commercial applications of uncrewed aerial systems (UAS). Organizations like Amazon teased the public with visions of doorstep package delivery by drone. Google, UPS, Nokia, Ericsson, and others have put significant resources into advancing UAS solutions through experiments of their own, yet commercialization remains elusive.

This evasive progress is due to the impossibility of any one of these companies independently solving all the inherent challenges of advanced UAS. To shepherd use cases closer to a profit model, we must move beyond experimenting in our own backyards, which makes collaborative aviation ranges the necessary catalyst to bringing visionary services to market.

MITRE Engenuity Open Generation recently announced a groundbreaking 5G aviation range at the Oneida County, NY FAA-designated UAS test site managed by NUAIR that sets the standard for advanced experimentation and testing of drones and for the collaboration necessary to navigate the most complex headwinds hindering UAS commercialization.

UAS test ranges in the United States are not inherently enabled with 5G. The necessary architecture to equip any area of considerable size for 5G UAS experimentation demands unprecedented cooperation. The work to deliver a private 5G network in the New York corridor, one of seven FAA-designated testing sites, demonstrates how radical collaboration between Open Generation members translates into innovation.

This first private 5G UAS testing range in the U.S. was made possible by multiple companies, each with different interests, identifying and pursuing a greater goal of commercialization in the public interest.

With the opportunity to rigorously test, prove, and document the safety and reliability of 5G drone technology, including long-range flights and those operating beyond visual line of sight (BVLOS), the ultimate target of market commercialization comes into clearer focus.

Additional large control corridors will be necessary to jumpstart widespread commercialization, particularly to validate BVLOS operations. Some use cases, such as those focused on public safety (e.g., fire rescue, emergency supply delivery), already have moral backing from regulators but lack data on the safety and viability of BVLOS performance.

The New York test range will chart a course for 5G UAS commercialization in the United States. As experiments verify the safety and utility of specific use cases, standards and regulatory bodies will adjust accordingly, and additional testbed operators will look to capitalize by transitioning their ranges into commercial corridors.

This approach avoids the complication of experimentation in one place and commercialization elsewhere. The infrastructure will already be in place for the ranges to convert into forerunners of commercial drone applications in North America. Success in the New York range will breed testbeds in other states aiming to capitalize on similar UAS commercialization.

Companies have seen success in limited environments and will continue to experiment there, but to capitalize on all the research and experimentation and to advance their theoretical use cases into reality, they will need additional commercial operating corridors to prove their drone technology works safely and effectively in a commercial environment.

But as with any highly regulated industry, innovation in UAS will require public-private partnership. One company alone cannot accomplish the commercialization of UAS, and even collaboration between private enterprises would struggle to assemble all the disparate pieces into a completed puzzle, which is why Open Generation functions as a member-led initiative that can provide that bridge between public and private interests. 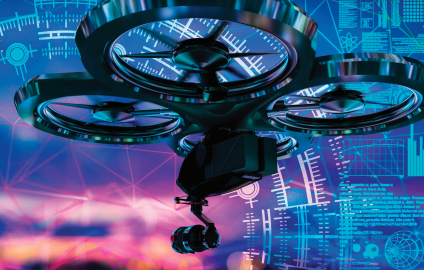 An Overview of Security of Uncrewed Aircraft Systems (UAS): A Survey of Existing Work 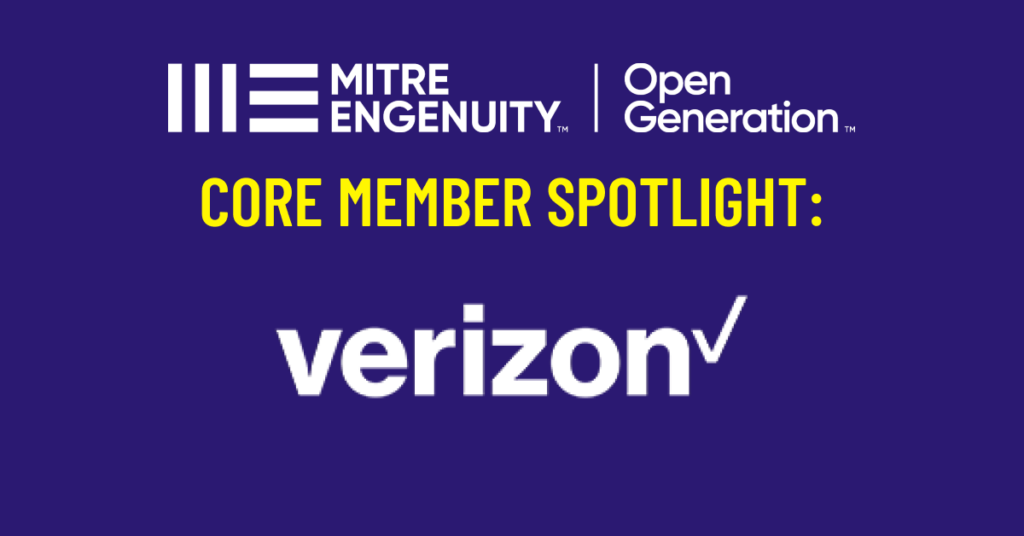