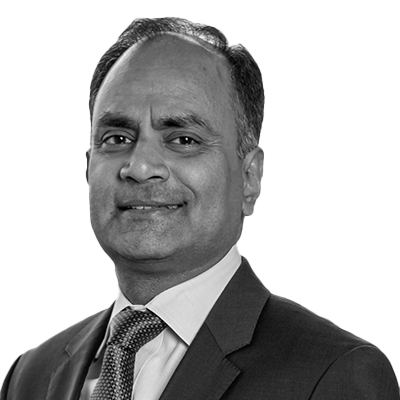 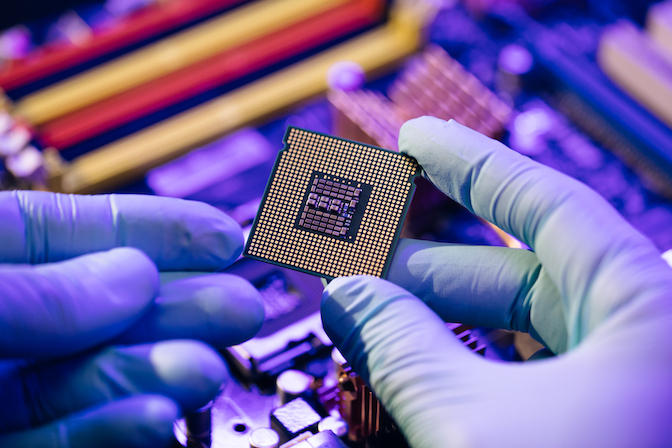 With the passage of the CHIPS and Science Act, America has taken a clear-eyed, confident step forward into the future. The semiconductor industry in America is now primed for a dramatic resurgence, paving the way for exponential growth throughout the entire ecosystem.

Comprised of independent organizations excelling in their unique capabilities and research universities producing both groundbreaking innovations and innovators, our nation’s semiconductor industry has the components necessary to reassert its position as a global leader in microelectronics. Now, with the passage of this legislation, these disparate puzzle pieces begin to fit together.

In 2021, as the U.S. government began to escalate negotiations towards the passage of the legislation that has now been aptly named the CHIPS Act, MITRE Engenuity formed The Semiconductor Alliance. United under a common goal of a resilient U.S. semiconductor ecosystem that spurs holistic growth of industry, the economy, and U.S. jobs, the Alliance now includes organizations making up more than 50% of the global R&D share of the semiconductor industry.

In advance of the creation of the much-needed National Semiconductor Technology Center (NSTC), The Semiconductor Alliance proved the effectiveness of collaborative thought leadership by publishing American Innovation American Growth, a white paper detailing how the NSTC can be structured and run to efficaciously achieve the objectives of the legistlation.

An essential component of the CHIPS Act, the establishment and operation of the NSTC and its sister program on packaging NAPMP accounts for $11+ billion of the $52+ billion allocated through this legislation. Proof of the collaborative capabilities of the American technological prowess, an effectively operated NSTC has the potential to unite an industry ecosystem that is spread throughout the nation, independently excelling at components across the full stack.

MITRE Engenuity and The Semiconductor Alliance stand ready to share our collective vision and support our shared mission of a resurgent US Semiconductor ecosystem through a marketplace for competitive ideas. Leading the NSTC through neutrality, orienting collaborative innovation towards a north star of the public good, will open the U.S. semiconductor industry to breakthrough technological innovation, manufacturing leadership, and supply chain resilience.

Focusing on a unified national approach will strengthen America far beyond the semiconductor industry, bolstering the U.S. economy, creating American jobs, retaining intellectual assets, and reestablishing U.S. leadership. By uniting as a nation around this critical industry, we stand not only to reinforce a vital element of our national security posture but in turn drastically improve the quality of life of the average American.

For decades, the United States has been at the forefront of semiconductor innovation, leading the globe exponentially in advanced technological research. Despite these advancements being discovered and patented here in the United States, our lack of manufacturing... 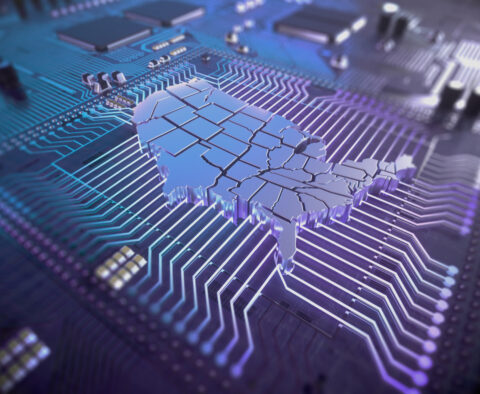